You are here:
Baby Shark 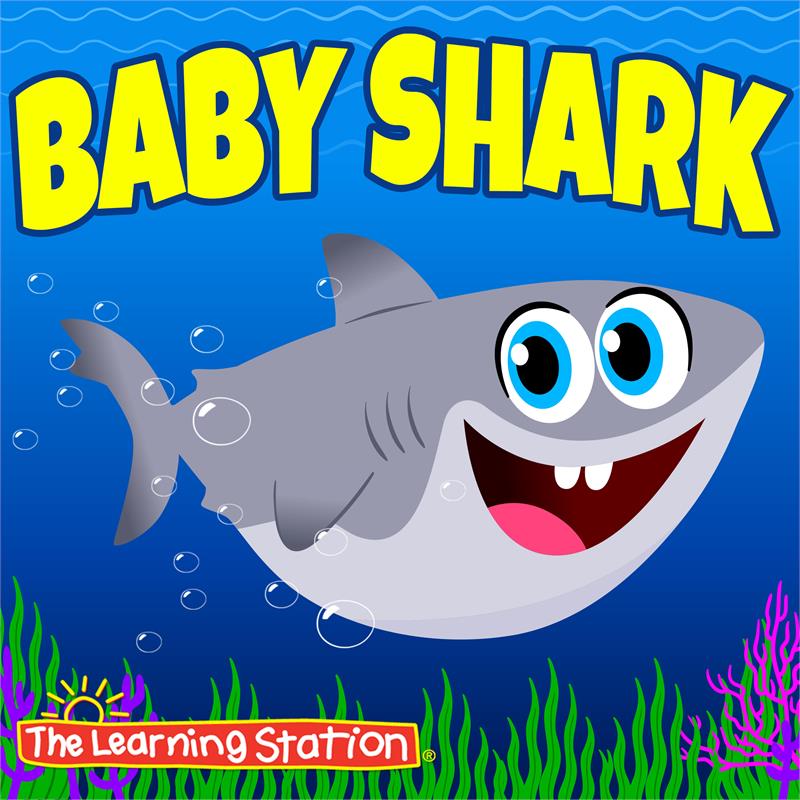 January 10, 2022
FOR IMMEDIATE RELEASE – Donald and Laura Monopoli of The Learning Station, as well as Don
Monopoli Productions, have filed suit today in Nashville, Tennessee against Smart Study Co., Ltd.,
Pinkfong USA, Inc., and Sony Music Publishing US LLC in what is believed to be the largest individual
copyright infringement case in history. The Monopolis created, recorded and copyrighted the song
“Baby Shark” in 2011. According to the lawsuit filed today, years later Smart Study Co., Ltd. of Seoul,
Korea, and its U.S. subsidiary Pinkfong, copied their “Baby Shark” song and illegally exploited the
Monopoli’s copyright and trademark rights. These companies recently signed a deal with Sony Music,
according to the Complaint, which then began engaging in the same illegal activities. These actions have
resulted in substantial confusion as to the true source of the Baby Shark song and mark.

Don Monopoli stated, “Laurie and I have spent 35 years working in the field of educational music for
children. It has been frustrating to watch much larger companies make considerable profits from our
work and being too small to do anything about it. We are hopeful that the lawsuit we filed today will be
a victory not only for our rights, but the rights of small artists and creators everywhere.”

Sign up with your email address to receive our Learning Station Newsletter
We don't share your email and only send to you about 1 time per month.